The World Wide Web Day is a global celebration dedicated to web browsing. It is celebrated on the 1st of August every year. The world and how we access information has changed tremendously due to the benefits on the World Wide Web and the Internet.

And while a lot of people think that those are the same thing and use the terms interchangeably, that is not actually the case. The Internet is a global network of computers that enables computers to send each other packets of digital data while the World Wide Web is an information system in the form of interconnected web pages that operates over the Internet. The resources of the Web are transferred via the HTTP protocol and can be accessed by users by a web browser.

The history of the Internet also goes back a lot further than that of the World Wide Web which we can follow back to the year 1989. The first working prototype of the Internet appeared in the late 1960s with the creation of ARPANET (Advanced Research Projects Agency Network).

The World Wide Web has changed our world and made it possible to do many things that were simply not possible before. Think about how it was like catching up with friends and family members that live on the other side of the world before. Now we can simply do that and other things. Information about virtually any topic is instantly available by pressing a few buttons. 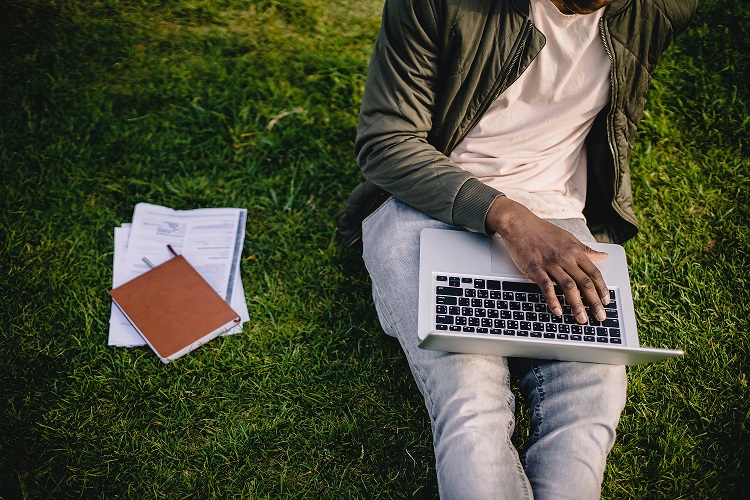 A bit of history

British physicist Sir Tim Berners-Lee came up wrote a proposal for the World Wide Web in March 1989 in CERN in Switzerland. He wanted to find a way to communicate with co-workers via hyperlinks and proposed a decentralised system of information management which was the birth of the World Wide Web.

Early adopters of the Web were primarily university-based scientific departments or physics laboratories such as SLAC. By January 1993 there were fifty Web servers across the world. But, in April 1993 CERN published an official statement and made the World Wide Web software a public domain. They wanted to spread the use of the World Wide Web to those outside of the scientific community. They definitely succeeded and by October 1993 there were over five hundred servers online worldwide.

The Web was popularized by Mosaic, a graphical browser launched in 1993 by a team at the National Center for Supercomputing Applications at the University of Illinois. The browser gained popularity due to its strong support of integrated multimedia, and the authors’ rapid response to user bug reports and recommendations for new features. The browser was later developed further as Netscape Navigator.

In September 1994, Berners-Lee founded the World Wide Web Consortium (W3C) at the MIT. It comprised of various companies that were willing to create standards and recommendations to improve the quality of the Web. The W3C decided that its standards must be based on royalty-free technology, so they can be easily adopted by anyone.

By the end of 1994, many notable websites, like The Internet Movie Database (IMDB), Bloomberg.com, MTV and others were already active. Yahoo! was founded in the same year and launched the first popular Web directory called Yahoo! Directory followed by Yahoo! Search in 1995. Web commerce started emerging with the founding of eBay and Amazon.

By 1996, it became obvious that a public Web presence was a must. It opened the possibilities of free publishing, easy access to information, simple worldwide communication and options of e-commerce. The first Web search engine with a scoring algorithm that ranked page results called RankDex was developed by Robin Li. It predated the similar PageRank algorithm used by Google Search, developed by Google, which was founded in 1998. 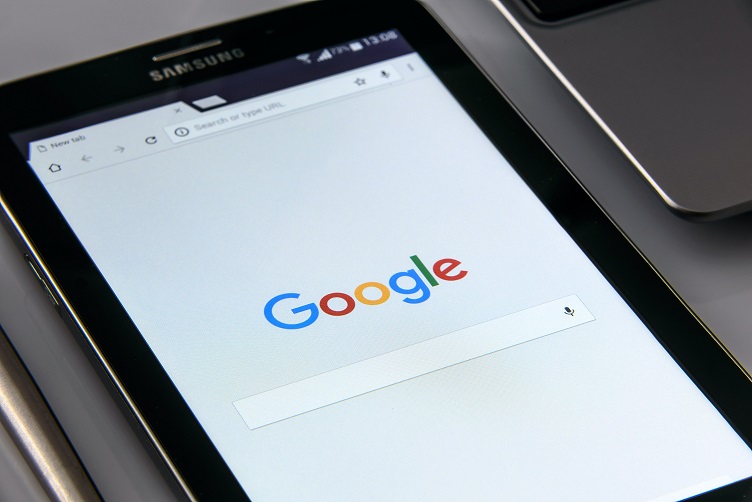 Years 1991 to 2001 saw a huge technology boom and the rise of the start-up companies. But in 2001 the bubble burst and many dot-com startups burnt through their venture capital and went out of business. The ones that survived though became highly profitable. 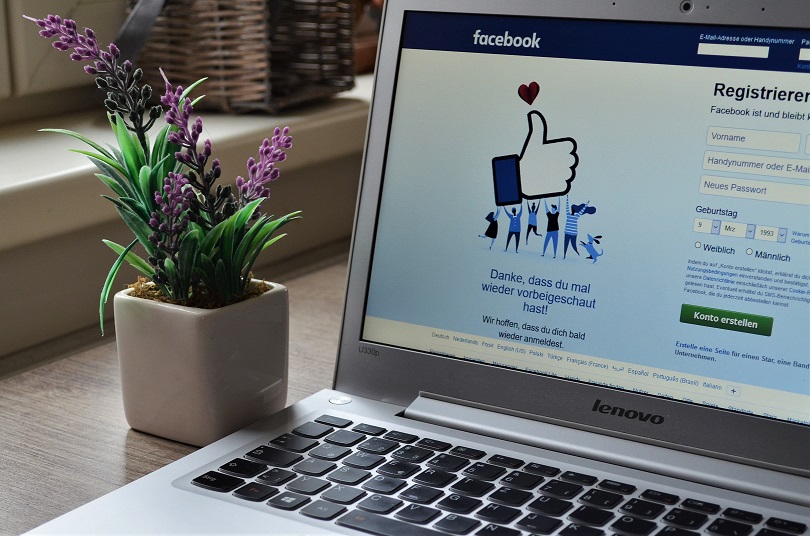 At the beginning of 2002, new ideas for sharing and exchanging content started gaining popularity. User-generated and user-edited websites like Wikipedia started appearing and in 2005, YouTube was created. The popularity of YouTube and other social media platforms combined with the increasing availability and affordability of high-speed Internet connections made video content exceedingly popular.

Continued extension of the Web has focused on connecting devices to the Internet, marking the beginning of the Web 2.0. The term refers to websites that emphasize user-generated content, ease of use, participatory culture and compatibility with other products, systems, and devices for end-users.

Web 2.0 websites allow users to interact and collaborate with each other. Examples of this include social media sites, blogs, video sharing sites, image sharing sites, hosted services, Web applications and others. 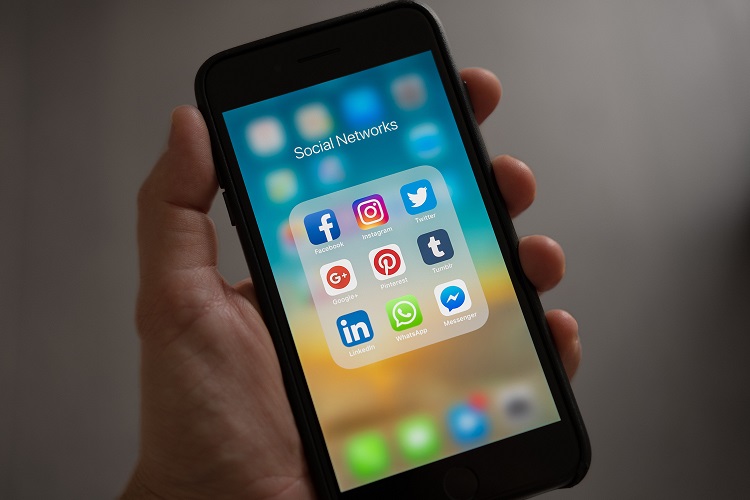 This contrasts the Web 1.0 websites where people were limited to viewing the content in a passive manner. Both Web 1.0 and 2.0 stick to the original vision of the Web by Tim Berners-Lee who described the Web as a collaborative medium and a place where people could meet, read and write.

Want to talk to us? Join us on the Koofr subreddit and let us know how browsing changed your life.