International Internet Day is dedicated to the celebrating first internet transmission ever sent and the world-changing events that followed. It is celebrated on the 29th of October every year and is a commemoration of the huge progress in the history of telecommunications and technology that the Internet represents. The world and most of the aspects of our lives have changed tremendously due to the benefits of the Internet. Read on and find out more about the Internet and how it changed our lives while we celebrate this special day.

What is The Internet?

The Internet is a global network of computers that enables computers to send each other packets of digital data. Simply speaking, it allows computer networks around the world to communicate with each other in a common language. This common language is the Internet protocol suite (TCP/IP - Transmission Control Protocol/Internet Protocol) which was developed by Vint Cerf and Bob Kahn in 1974 and standardized in 1982.

TCP/IP specifies how data should be packetized, addressed, transmitted, routed and received. The Internet consists of private, public, academic, business and government networks of local and global scope. It is linked by a broad array of electronic, wireless and optical networking technologies. 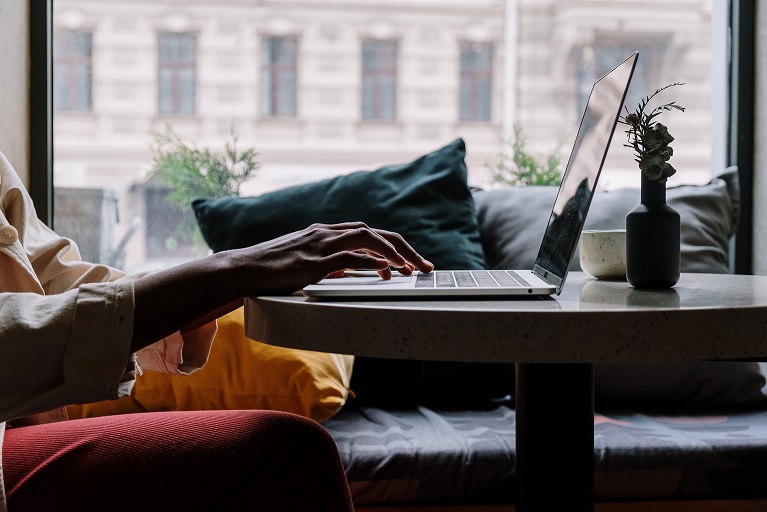 The history of The Internet

The origins of the Internet date back to the 1960s. The first working prototype of the Internet appeared in the late 1960s with the creation of ARPANET (Advanced Research Projects Agency Network), established by the Advanced Research Projects Agency (ARPA) of the United States Department of Defense. The first few computers were connected to ARPANET in 1969.

The first transmission across the internet, which at that point consisted of only two connected computers, included the letters “L” and “O” and was made 51 years ago on October 29th of 1969. It was transmitted from UCLA by a student Charley Kline, who was working under the supervision of Professor Leonard Kleinrock, to a computer at the Stanford Research Institute. The message should have read "LOGIN", but they only managed to send the letters "L" and "O" before the connection crashed.

The number of computers connected to the Internet grew to 5000 in 1986, after which that number grew rapidly into millions and hundreds of millions. Why such a sudden increase?

The main reason was opening the previously primarily academic and government network to commercial users. That led to worldwide participation in the development of new networking technologies, and the merger of many networks. It meant a rapid spread of the Internet from the USA to other parts of the world in the early 1990s. An important factor in this was also the introduction of the personal computer, its development progress and later on a decrease in its price.

ARPANET was decommissioned in 1990, which marked a transition to the modern internet.

The Internet of today

Note: The World Wide Web is a way to view and share information over the internet. Read more about it, its history and development here.

After the collapse of the Internet bubble, the second generation of services on the web - Web 2.0 came into the picture. It meant a new revolution in the history of the Internet and a transition from traditional websites to collaborative ones that allow users to interact with each other.

Examples of this include social media sites, blogs, video sharing sites, image sharing sites, hosted services, Web applications and others. It emphasizes online collaboration, connectivity and sharing content amongst users who are suddenly all creators of large quantities of information every day. 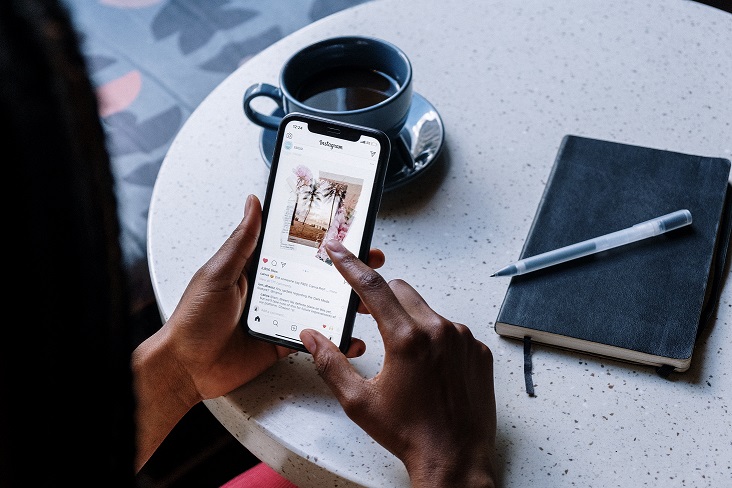 In 2020, approximately 4.5 billion people, are estimated to have access to the Internet largely due to the widespread and accessibility of mobile devices. Mobile devices account for more than three-quarters of internet use by adults with mobile apps ruling the online experience.

The Internet undoubtedly changed our lives. It revolutionized communication and made it easy for us to stay in touch with our friends. The days of sending regular mail are long gone. The Internet changed how we work, travel, send and receive news, shop, workout, do business, study, relax and escape reality. It contributed to a globally connected world while also hindering our privacy.

While it is just a few decades old, it has experienced significant changes over time, which are undoubtedly going to continue in the future. Data transmission speeds will continue to increase globally and new technologies will continue to evolve. And while this can bring a lot of good it also has its downsides. We'll need to become more security-oriented while encryption becomes the new normal and carefully weigh our decisions not to sacrifice our privacy for our convenience.

Read some predictions on the future of the Internet.

Want to talk to us? Join us on the Koofr subreddit and let us know how the Internet changed your life.